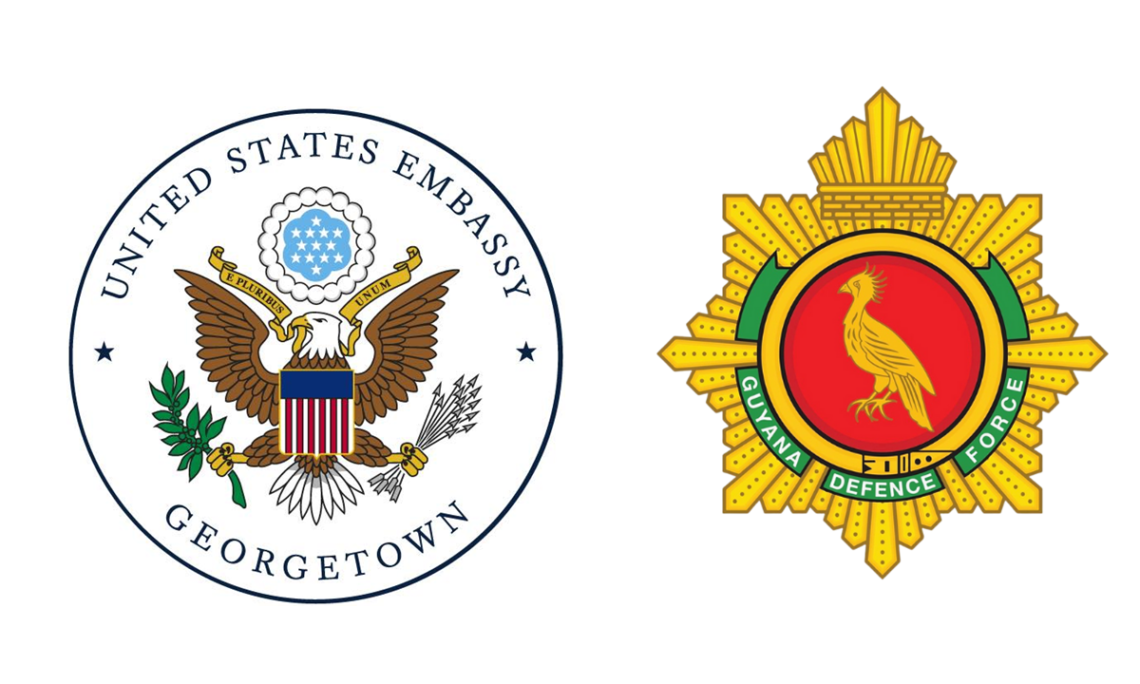 The goal of this symposium is to strengthen multilateral regional relationships and team building, especially at the non-commissioned officer level. Participating nations shared best practices and lessons learned on several topics taught in their respective countries’ jungle training.

This event is part of a larger endeavor by the United States to improve and expand multi-domain Jungle Operations to support security in the region.