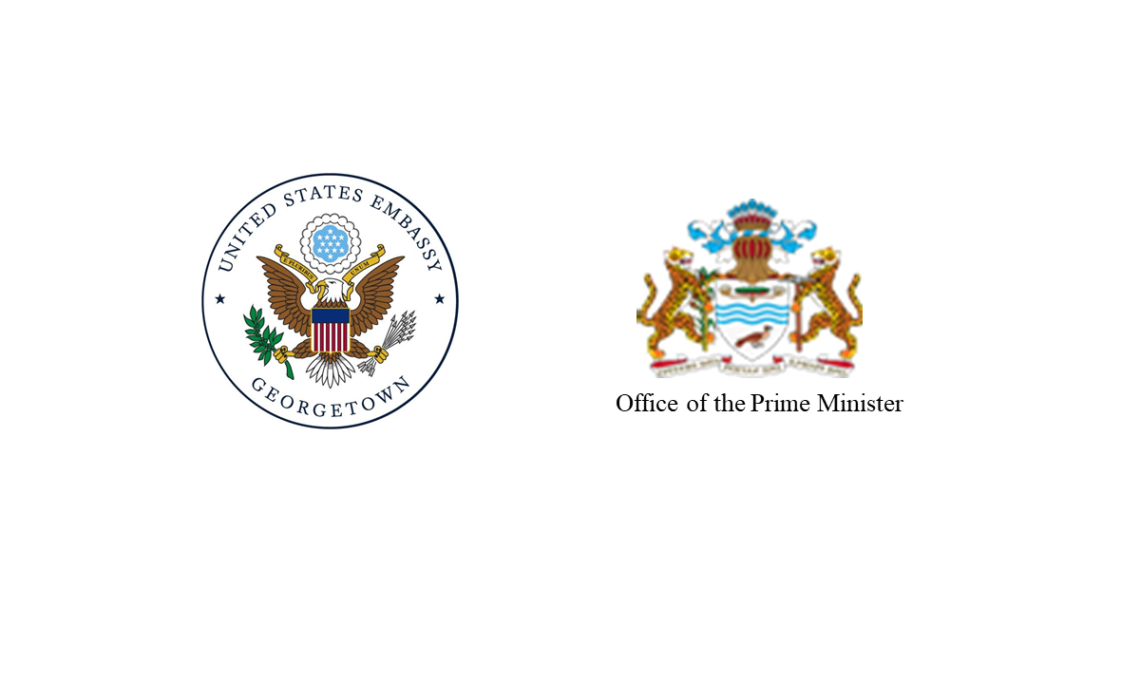 The U.S. Department of Commerce held its first of a series of technical assistance workshops for the Government of Guyana to strengthen the implementation of the 2016 Telecommunications Act.

Experts from the Department of Commerce’s Commercial Law Development Program (CLDP) provided best practices in administrative law and rule-making to the staff of the Telecommunications Authority and the Public Utilities Commission.

This initial workshop will be followed by training provided by the Federal Communications Commission experts on best practices for nationwide broadband deployment, particularly in connectivity for underserved rural communities.

The engagements are aimed at assisting Guyanese officials to strengthen regulatory frameworks for the telecommunications industry. They also lay the groundwork for future collaborations between the two governments on rural broadband connectivity, network security, and supplier diversity, which are all paramount to the universal deployment of broadband services.

This programme is reflective of the U.S. commitment to the rule of law, network access and security, and a competitive communications industry.  CLDP’s mission is to improve the legal and business-enabling environments in developing and transitional countries, fostering economic opportunity for local entrepreneurs and U.S. companies alike.