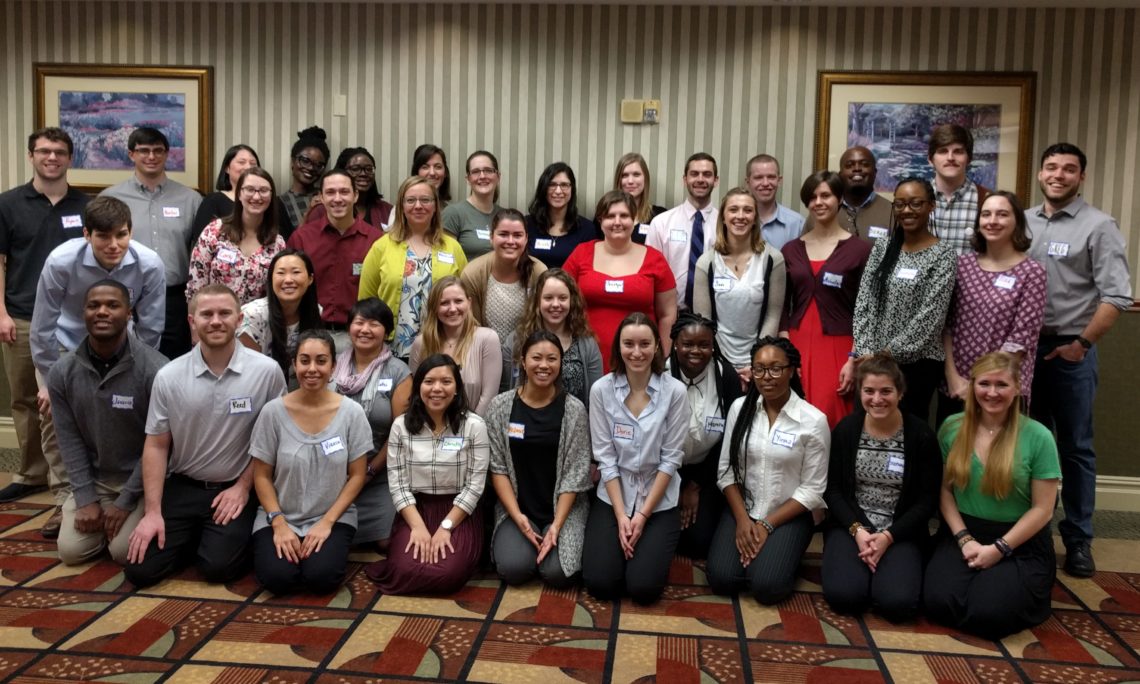 Thirty-eight Peace Corps Trainees arrived in country yesterday to begin their two years of service to the people of Guyana.  The 30th group of Peace Corps Volunteers to serve in Guyana have begun pre-service training on the Essequibo Coast, living with local host families and learning the Guyanese way of life in the villages of Suddie, Huist D’ieren, Queenstown, Windsor Castle, Capoey Lake, Lake Mainstay and Anna Regina.

As health and education volunteers, they will engage in field practicums in local schools and health centers.  The group is expected to be officially sworn in as Peace Corps Volunteers in early April, after which they will begin service throughout Guyana.

President John F. Kennedy created the Peace Corps in March 1961 to provide human resources and technical assistance to developing countries that request such engagement.  The Peace Corps was first active in Guyana from 1966-1971.  In 1993, Peace Corps was invited to return to Guyana by President Dr. Cheddi Jagan.  Since 1995, nearly 700 Peace Corps Volunteers have served in Guyana in the health and education sectors.

The Peace Corps and the U.S. Embassy extend their gratitude to the Government and the Guyanese people for their hospitality and the opportunity to work together to advance Guyana’s sustainable development aspirations.