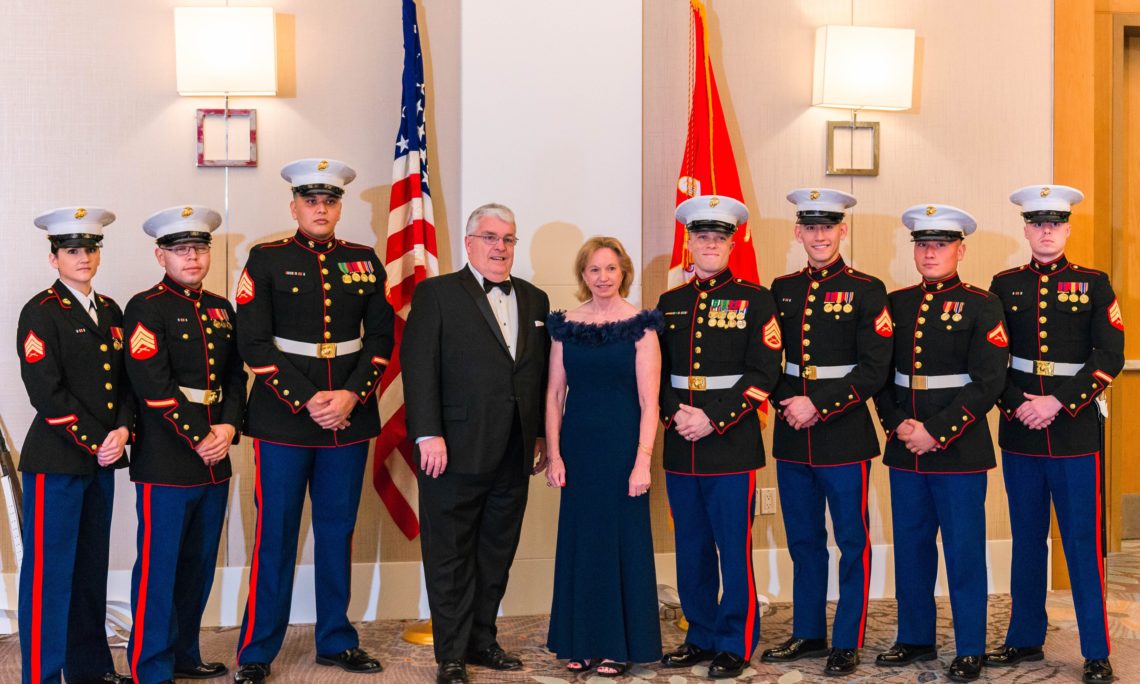 Ambassador Lynch with the Marine Corps

The U.S. Marine Security Guards marked the occasion of the 244th anniversary of the forming of the United States Marine Corps at the Guyana Marriott Hotel in Georgetown. Ambassador Sarah Ann Lynch was guest of honor and the guest speaker was retired Colonel Brian Chin.

The Ambassador read a greeting from the U.S. Secretary of State Mike Pompeo, thanking the Marines for their professional integrity and service to their nation.